Teflon Don and the Socialite Pimp 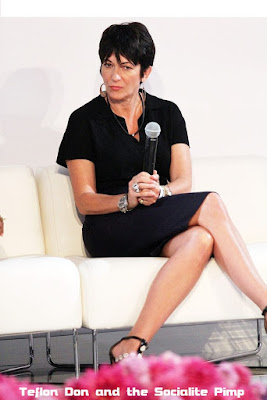 Teflon Don and the Socialite Pimp
by Joe Pisciotta
a madridSTREETfilm
https://filmfreeway.com/TeflonDonandtheSocialitePimp

The right is going to think the left is responsible for Epstein’s death and vice versa. But simple fact is the left did NOT have physical control of Epstein’s person. Bill Barr did. FACT! Pure and simple. FACT! And no one had more to lose from Epstein talking than 45. NO ONE!

Understand that the reason Russian bots are all over the Internet making wild claims about a Clinton connection to the Epstein suicide is because key people in the United States and abroad know the *Trump* connection to Epstein is the one that matters, and is the real story here.

If you want to understand what an absolutely *enormous* scandal Epstein's death is, understand this: in the whole American criminal justice system, no inmate was more in danger of suicide or homicide than Epstein. And *everyone* in law enforcement knew it. And now Epstein's dead.

A man who once considered himself the "best friend" of the President of the United States, whose ties to Trump the president has lied about, who was—like Trump—linked to underage foreign models, is dead under the *most* suspicious circumstances. Hard to imagine a bigger scandal.

One thing that no one of any political party can dispute is that among the list of people who Jeffrey Epstein's testimonial evidence was potentially most threatening to—either legally or politically—was the President of the United States. I'm not sure that fact can be overstated.

Now More Than Ever

Now More Than Ever https://filmfreeway.com/NowMoreThanEver A free press also allows the public to form their own opinions on events as... 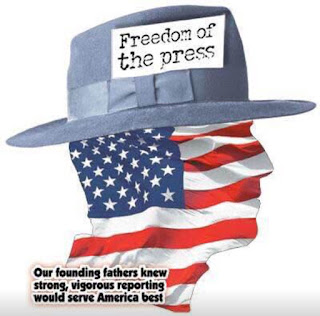 selfdefensefreepress
Since 2007, madridSTREETfilms has been selected in over 200 film festivals in the U.S., online and abroad. We have aired on PBS and Public Access TV in the U.S. and Europe. For independent film and commentary visit... https://www.youtube.com/channel/UCJp9JSEAjFlm5LXfB85LcRQ https://vimeo.com/user2667901 https://twitter.com/mstreetfilms https://www.instagram.com/pisciottajoe/ https://www.dailymotion.com/playlist/x52mcs http://www.angelfire.com/indie/realdeal WILLING https://vimeo.com/209327094 FATHER'S DAY https://vimeo.com/312425163 A WOUND THAT NEVER HEALS https://vimeo.com/222765480 https://filmfreeway.com/joe.pisciotta.586